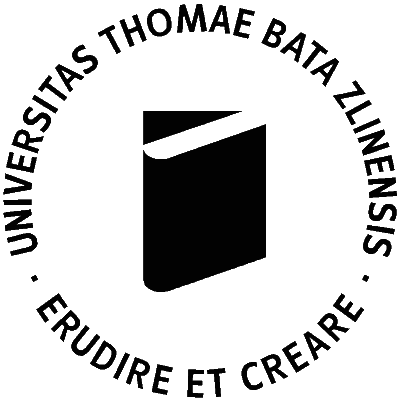 More than 9,000 students study at six TBU faculties. International students coming from all over the world and forming 10 % of the student body help create an international environment at the University. On the other hand, Czech students are motivated to learn English and other foreign languages. All forms of international cooperation receive maximum support; our goal is to offer all students interested in spending at least a part of their studies abroad a possibility of doing so.

In the area of research, TBU has produced significant results mainly in the area of polymer engineering, applied informatics and creative specializations. At the same time, top-class TBU research units offer optimum facilities and opportunities for the provision of classes to students as well as for collaboration with companies and institutions.